My mom is the best cook in the world! Now I know what you guys are muttering! You must be saying that everyone feels that their mom makes the best food. Well, maybe! But no one can beat the butter chicken gravy that my mother makes. उसका स्वाद शब्दों में बयां नहीं किया जा सकता है.Those soft succulent pieces of boneless chicken in that thick tasty gravy taste heavenly. पहले जब माँ butter chicken का plan करती थी, she had to make the preparations for a long time. बेचारी का पूरा वक़्त kitchen किचन में ही चला जाता था|

So, we used not to trouble her, and once in a way we would demand butter chicken treats. But then a miracle happened and we saw that she was making this dish in just an hour or so. We were perplexed as to what she was doing. There was no compromise with the taste and quality of the dish and she was making it so fast. So one day Dad and I sneaked into the kitchen when she was making this amazing dish and that is when we discovered the secret. She is now using STM Foods’ best butter chicken gravy mix.

Guys this combination of masala from STM is really good and it gives that authentic taste of butter chicken gravy that my mom makes. The taste of our kitchen-made butter chicken is beyond the word. Numerous spices together do not make such a type of butter chicken. STM Foods has also varieties of gravies like the range of base gravies, Rogal josh gravy, curry masala gravy, korma gravy, fish gravy, makhani gravy, chap gravy, etc…. which are must try for everyone. अब तो मैं और even dad can prepare the best butter chicken gravy and the credit goes to STM foods. They have some other marinade pastes, sauces, and spreads that also my mom is using and they too are excellent. 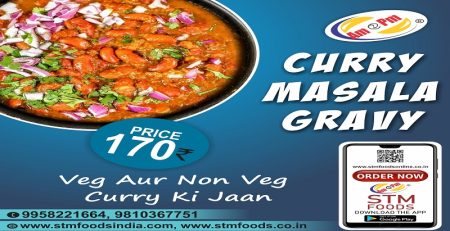 Gravies are one of the most important parts of Indian cuisine... read more 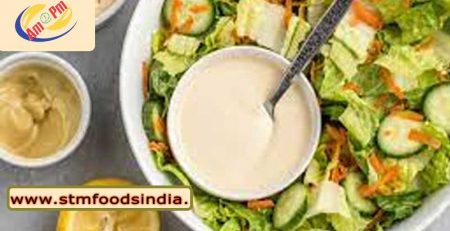 Salads are a part of every healthy meal. In fact, for... read more 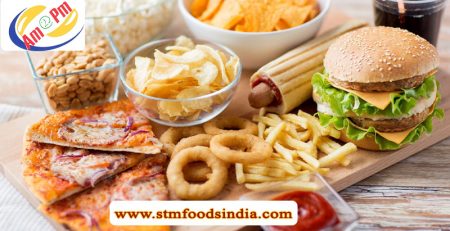 Eating healthy is important but at the same time pampering your... read more 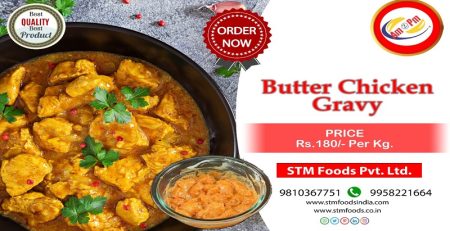 Now You Can Make Butter Chicken In Just A Few Minutes

For most chicken lovers the favorite dish is butter chicken. Those... read more 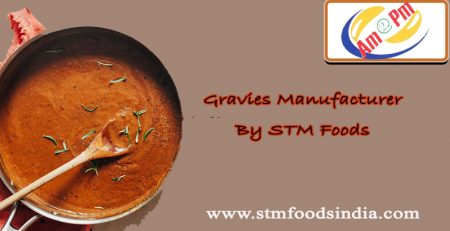 Spice Up The Gravies With The Right Gravy Pastes

There is a special place for gravies in Indian cuisine. The... read more

I am into industrial catering for more than five years and... read more 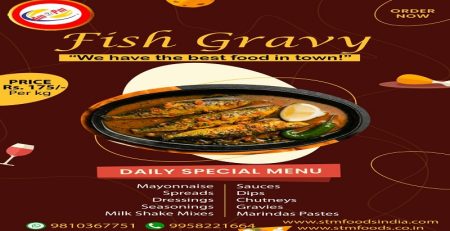 Are you a fish lover whose staple diet is rice and... read more 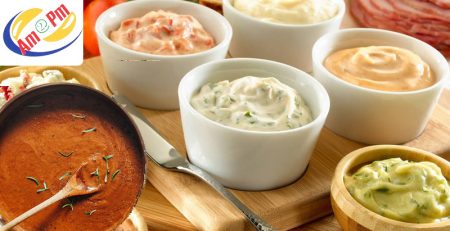 Avail Of The Best Fast Foods Sauces, Spreads, Dips, Dressings, Seasonings And Dining Products Like Gravies & Marinade Pastes From Us: 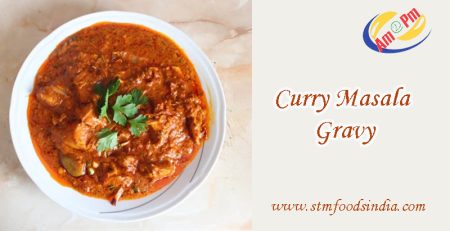 Curries are an important aspect of every Indian meal and these... read more 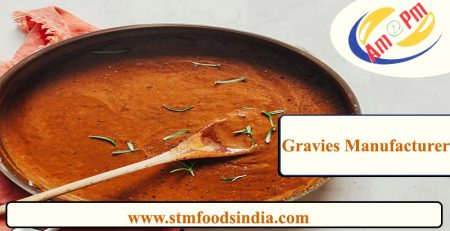 Finger Licking Gravies to Add a New Taste to Your Life

This Is How I Give Indo-Chinese तड़का To My Food

Here Is The Recipe For Yummy Wraps And Rolls